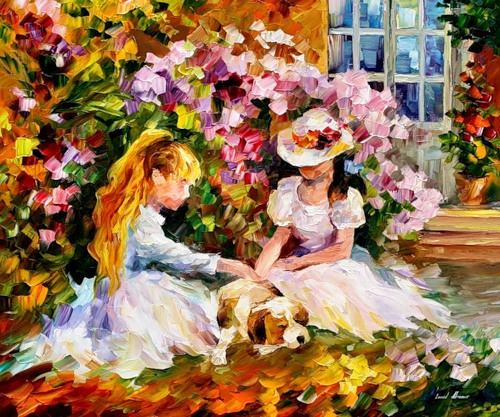 oxford University exam times were increased in a bid to improve the low scores of women, it has emerged.

Students taking maths and computer science examinations in the summer of 2017 were given an extra 15 minutes to complete their papers, after dons ruled that "female candidates might be more likely to be adversely affected by time pressure". There was no change to the length or difficulty of the questions.

It was the first time such steps had been taken. In previous years, the percentage of male students awarded first class degrees was double that of women and in 2016 the board of examiners suggested that the department make changes to improve women's grades